Let our guide help you!

Our vocational school was authorized to give cabin crew basic training by General Directorate of Civil Aviation, Ministry of Transport, Maritime Affairs, and Communication. The Civil Aviation Cabin Services Program, which aims to train individuals who can serve as flight attendants on passenger aircraft, was entitled to have “Approved Cabin Crew Initial Training Organization Authorization Certificate” and the “Cabin Crew Initial Training Manual Approval Certificate”. Students graduating from the program are preferred by airline companies provided that they fulfill the conditions of flight suitability sought by the sector.

With globalization, the disappearance of borders and the concept of time gaining more importance in our today’s world, the aviation sector, which is regarded as safe and fast, also continues to develop increasingly rapidly. These developments and regulations encourage more and more airline companies to join the civil aviation sector. In parallel with this, the domestic and international flight points in airline transport are increasing rapidly.

As the aviation sector has been developing rapidly, deficiency in the number of qualified personnel required by the sector has also been increasing at the same time. There is a lack of cabin crew who have the knowledge about such subjects as international civil aviation organizations and legislations, duties and responsibilities of cabin crew, passenger relations, emergency procedures, first aid; who are good at communication skills and have a good command of foreign language, and it is clear that this deficiency will not end in the near future.

The aim of this program is: in addition to educating entrepreneur individuals who will meet the demands of the trained cabin services personnel needed for the companies in the sector in which strong competition is experienced; have the mastery of operational actions; are equipped with the relevant skills and know the relevant legislation; are able to react quickly; have leadership and effective communication skills; have improved problem-solving skills; have comprehensive knowledge of foreign language and information technologies;  another aim is also to train flight attendants who are able to provide cabin services; will meet the need of intermediate staff and who have knowledge about subjects such as international civil aviation organizations and legislations, duties and responsibilities of cabin crew, service in flight, normal and emergency safety procedures, crew resource management (CRM), customer relations, first aid.

Our graduate students will be able to work in various scopes of airline operation and airports and also in other operations related with aviation sector.

Approximately 80 students are enrolled in the program each year. Students have to take and pass all the compulsory courses. At the same time, students must be able to achieve a minimum grade point average of 2.00 in order to graduate. In addition, it is also compulsory for a student to complete an internship that covers 30 business days to be able to graduate.

Who is Cabin Crew?

The cabin crew is a trained aircraft crew who ensures that passengers in the cabin are comfortable, safe, and suitable for aviation regulations until a flight begins and ends. If there were no food or drink services during a flight, there would still have to be a minimum presence of cabin crew for safety, which is a legal requirement. Because cabin crew members are the face of the airline, they are expected be always friendly, enthusiastic, professional, confident, well-groomed, and outstanding performance in passenger services. The role of cabin crew can be physically demanding and you must be prepared to be flexible to work any day of the year. This can however be a perfect opportunity for people who do not like office life or monotony.

Most of us live with the dream of becoming a cabin crew. It is not difficult to understand the reason of this. Because every day of the cabin crew is different and exciting; also, they have the opportunity to travel to many countries around the world and get a chance to know about different cultures. The main responsibility of cabin crew is to ensure the cabin and passengers’ safety. At the same time they are supposed to give a professional and outstanding service to the passengers during flight. Cabin crew are always in sight and they spend more time with passengers than the othe r employees in an airline company.

Whilst working as a cabin crew member you may be required to perform the following duties or tasks during a flight:

The History of the Cabin Crew

The first cabin crew was a reportedly a man working on a German Zeppelin in 1911. Imperial Airways a UK airline started recruiting cabin boys in the 1920’s. These crew members were usually teenagers or small men and were mainly on board to load luggage, reassure nervous passengers and help people get around the plane. In the United States, Stout Airways was the first airline to employ air hostesses in 1926. His activities were between Ford Trimotor aircraft and Detroit, Michigan. Western Airlines (1928) and Pan American World Airways (Pan Am) (1929) employed the first flight attendant to serve food.

The first female flight attendant was a 25-year-old nurse named Ellen Church and was hired by Boeing Air Transport in 1930. The Nurse Church also proposed that all cabin crew should be registered nurses as they can then take care of any passengers that may fall sick. The Boeing firm, then, hired eight more nurses as cabin crew. Other airlines soon followed suit, hiring only nurses to serve as cabin crew during their flights. At the beginning of World War II, the requirement of the cabin crew to become a nurse was gradually diminished because military forces received many of the nurses. At first, although the cabin was regarded as an excellent and respected profession, it had low salaries and minimum rights. During the 1970’s and 80’s, cabin crew unions, as well as representatives from the equal rights movement, brought about sweeping changes in the airline industry which addressed these problems. The airlines also recognized the cabin crew as an important component of the aviation industry.

So Why Work as Cabin Crew? Here Are A Few Reasons: 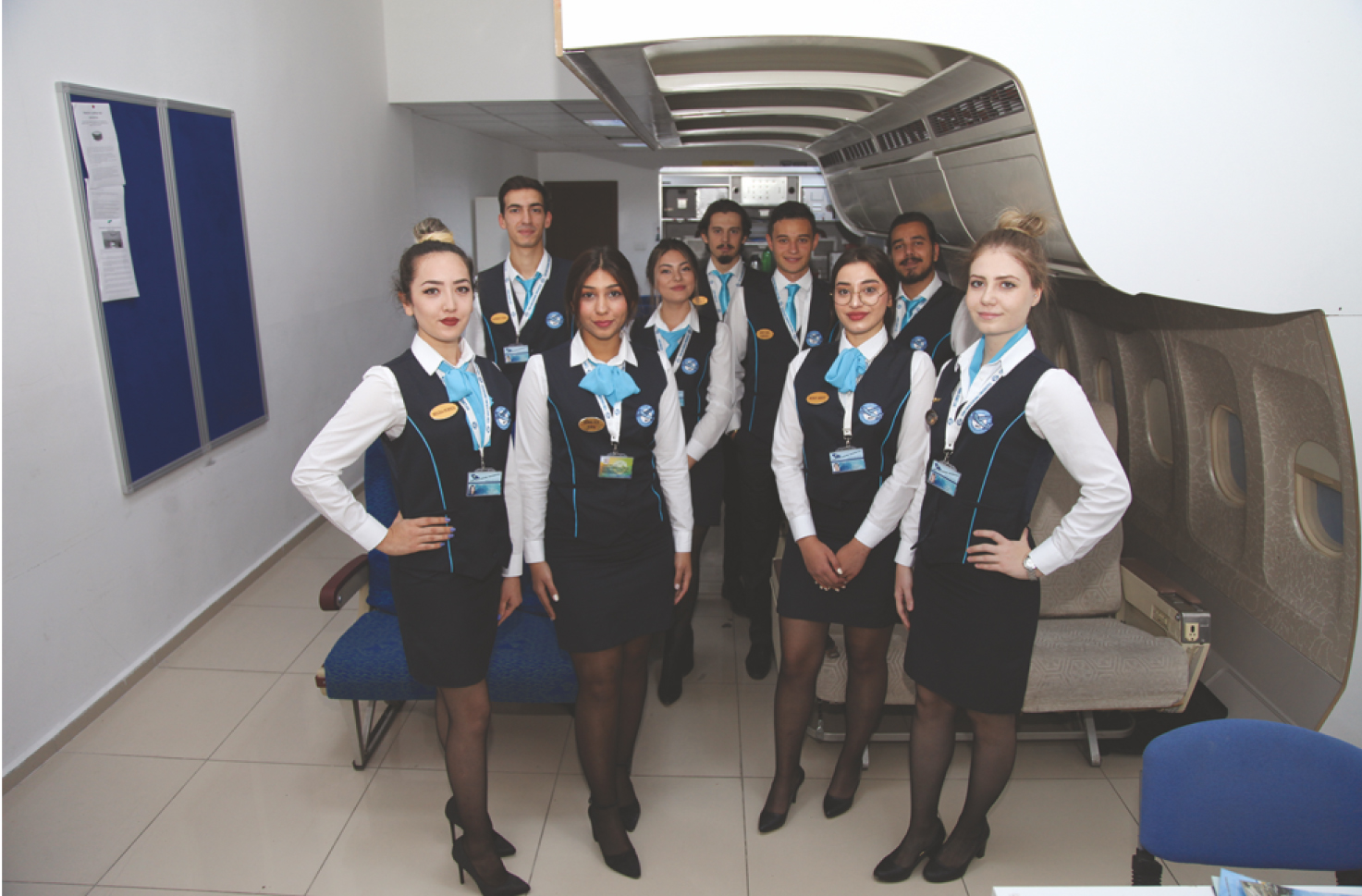 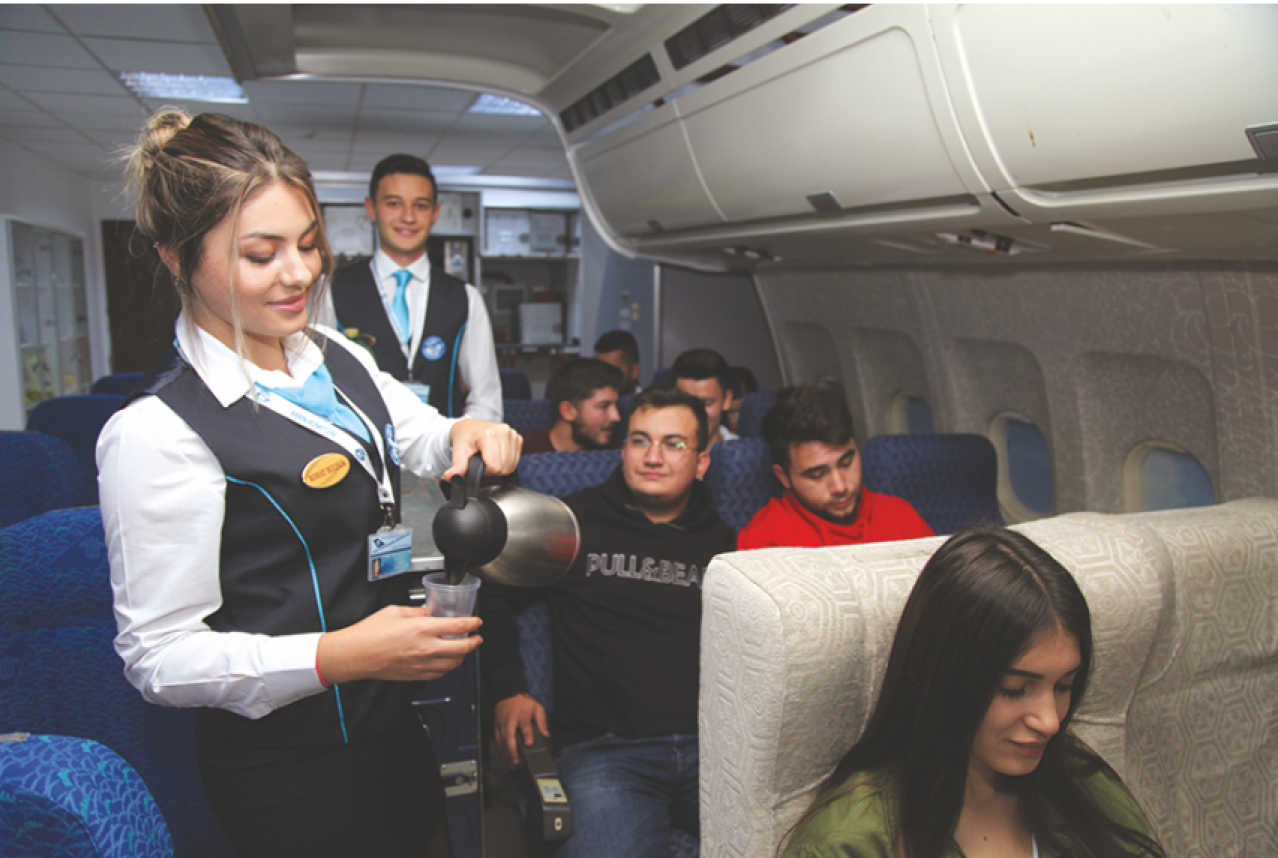 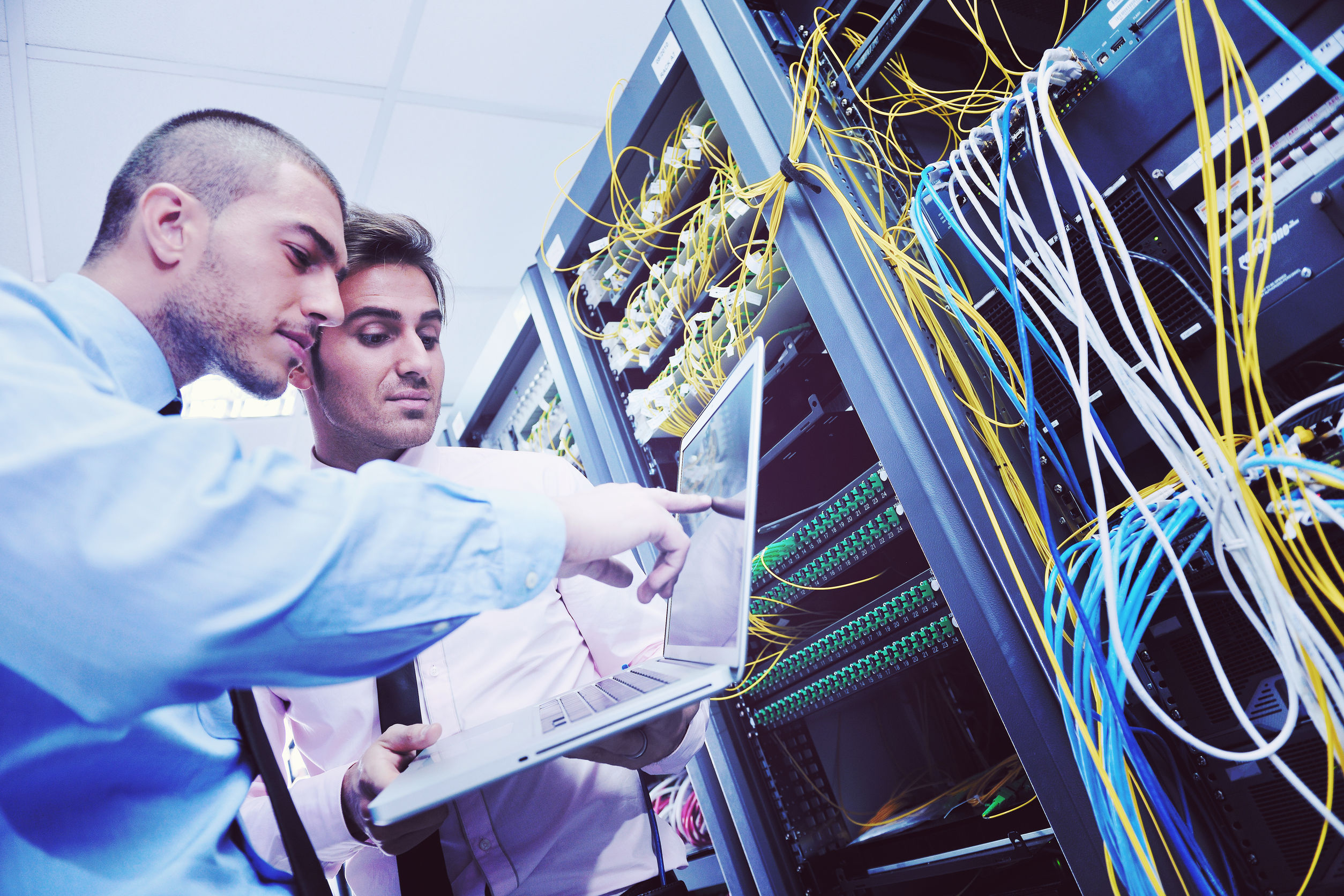 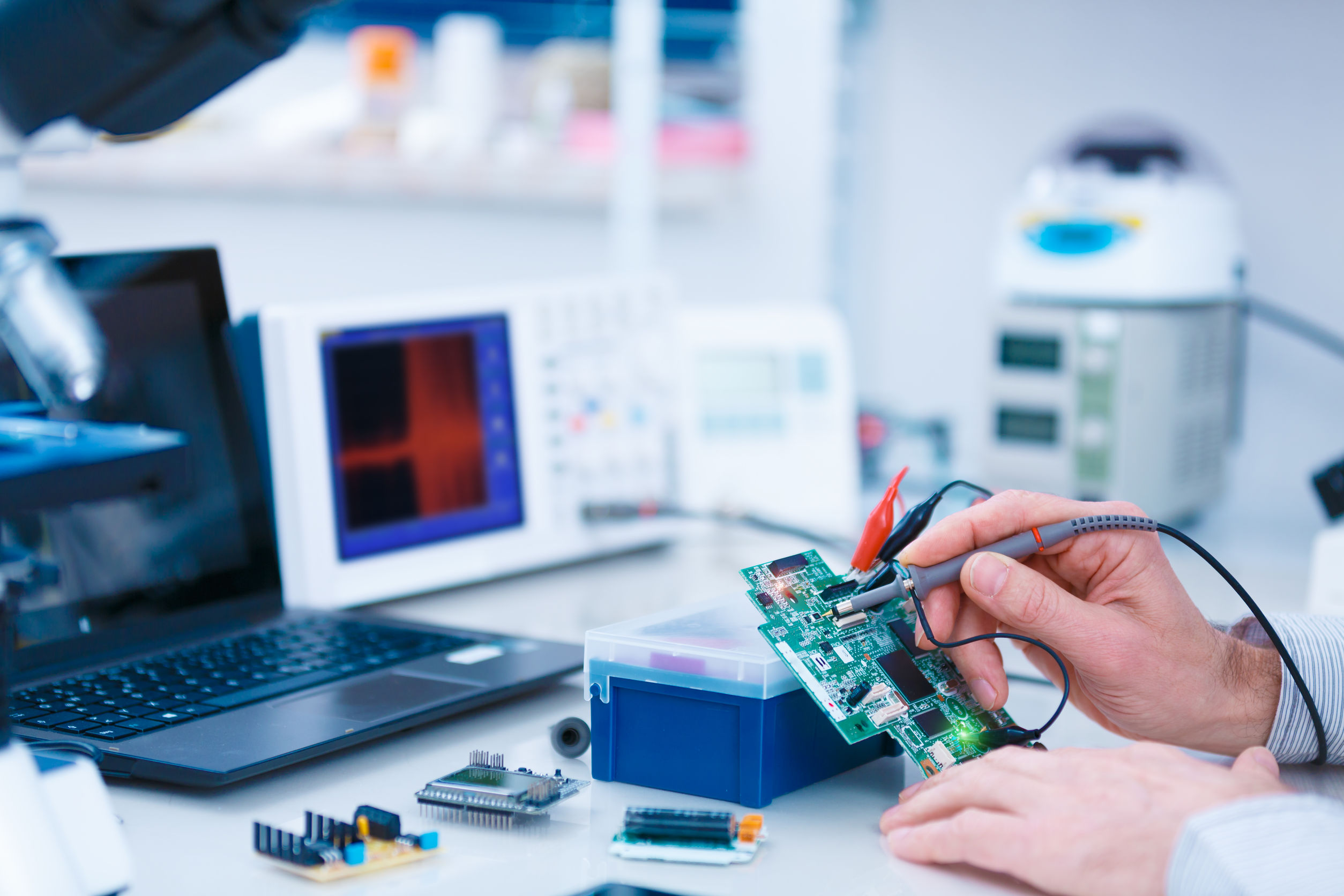 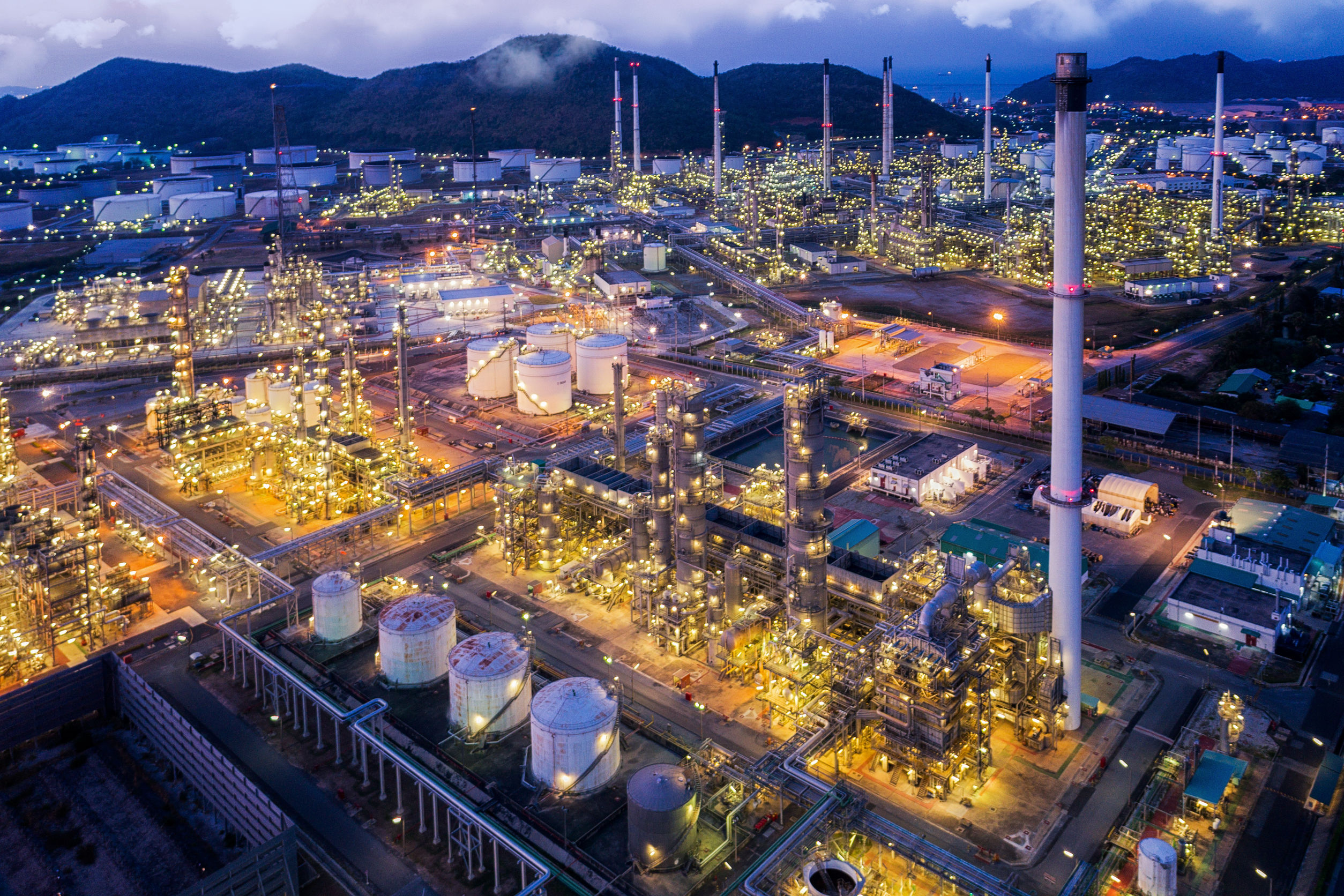 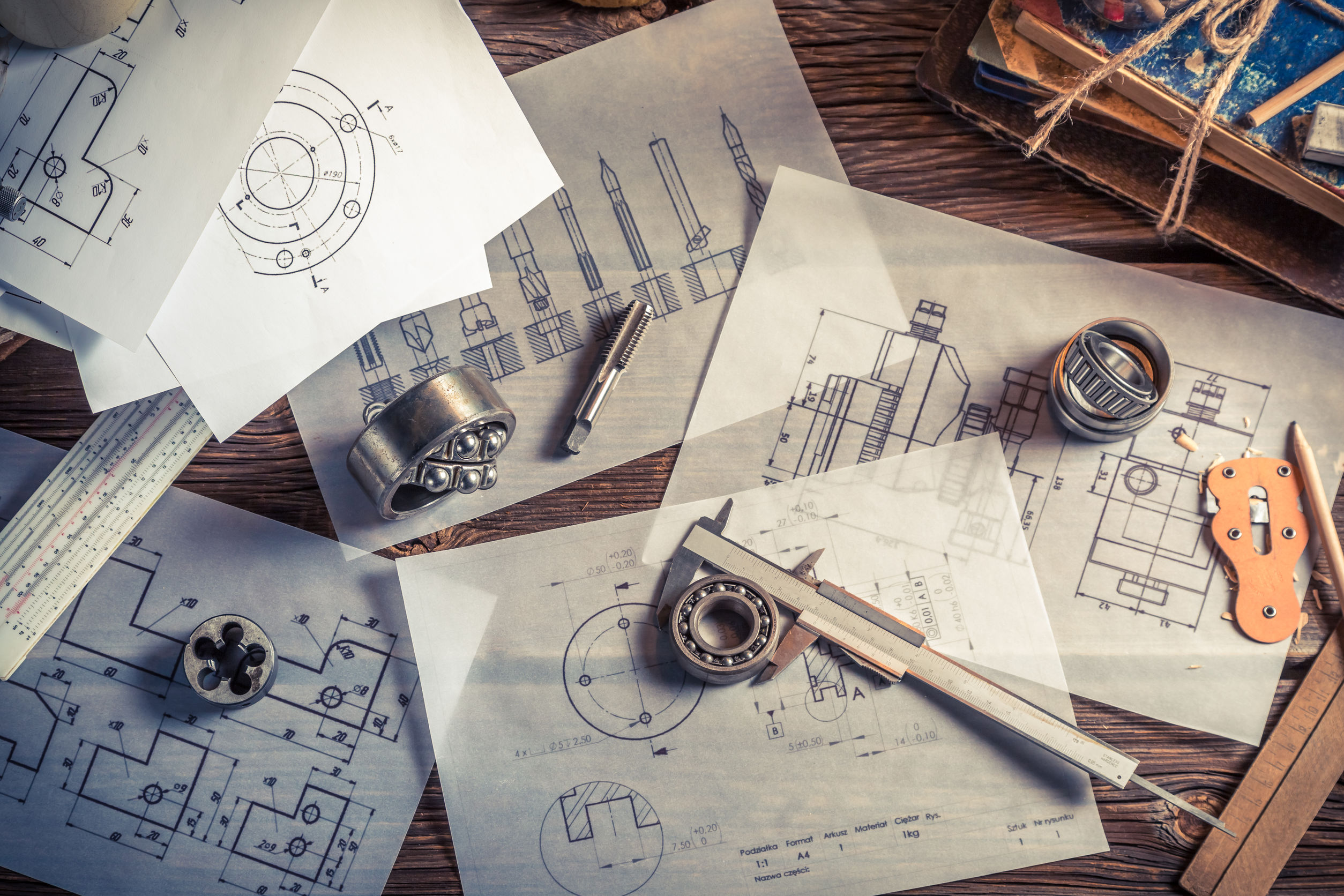 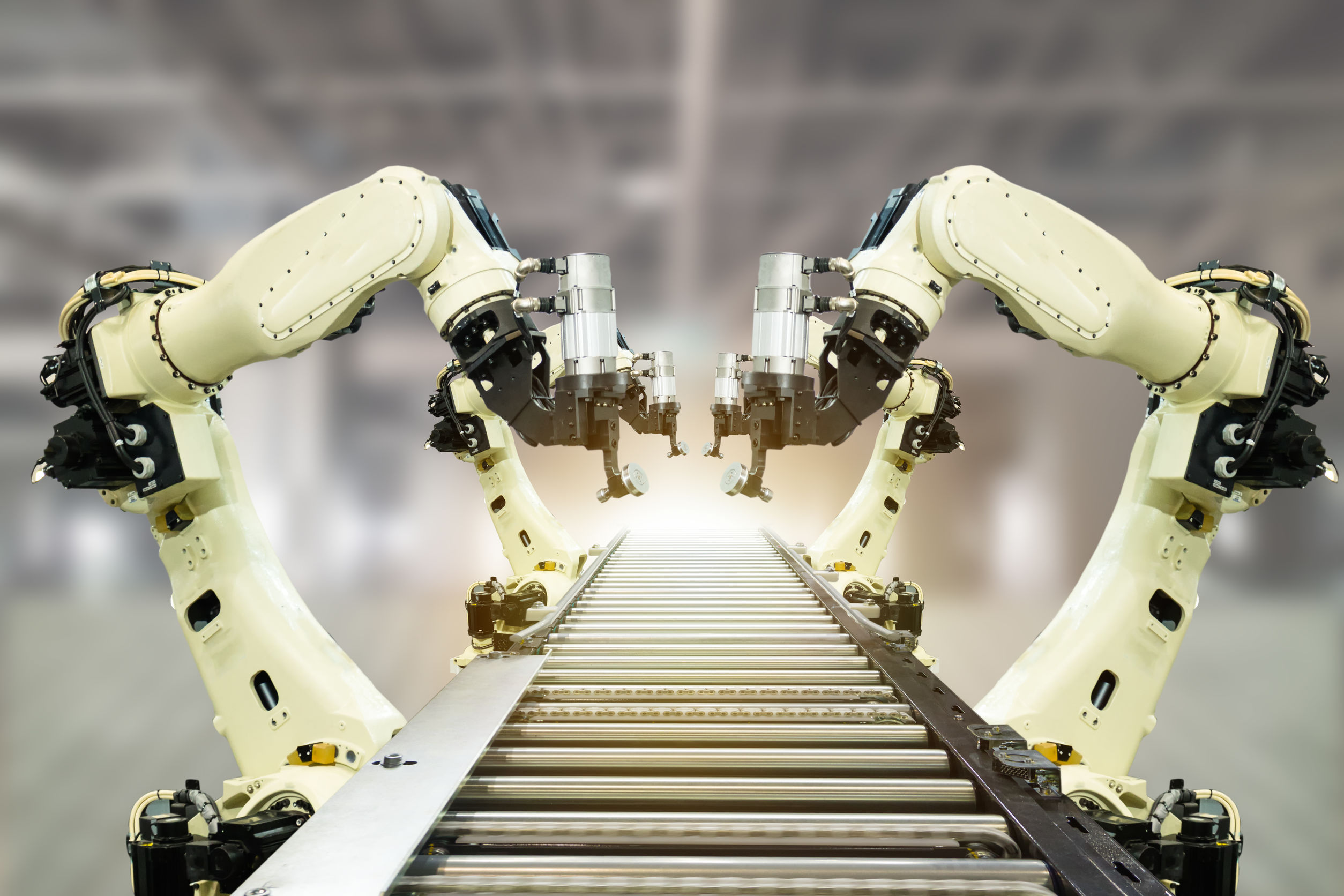 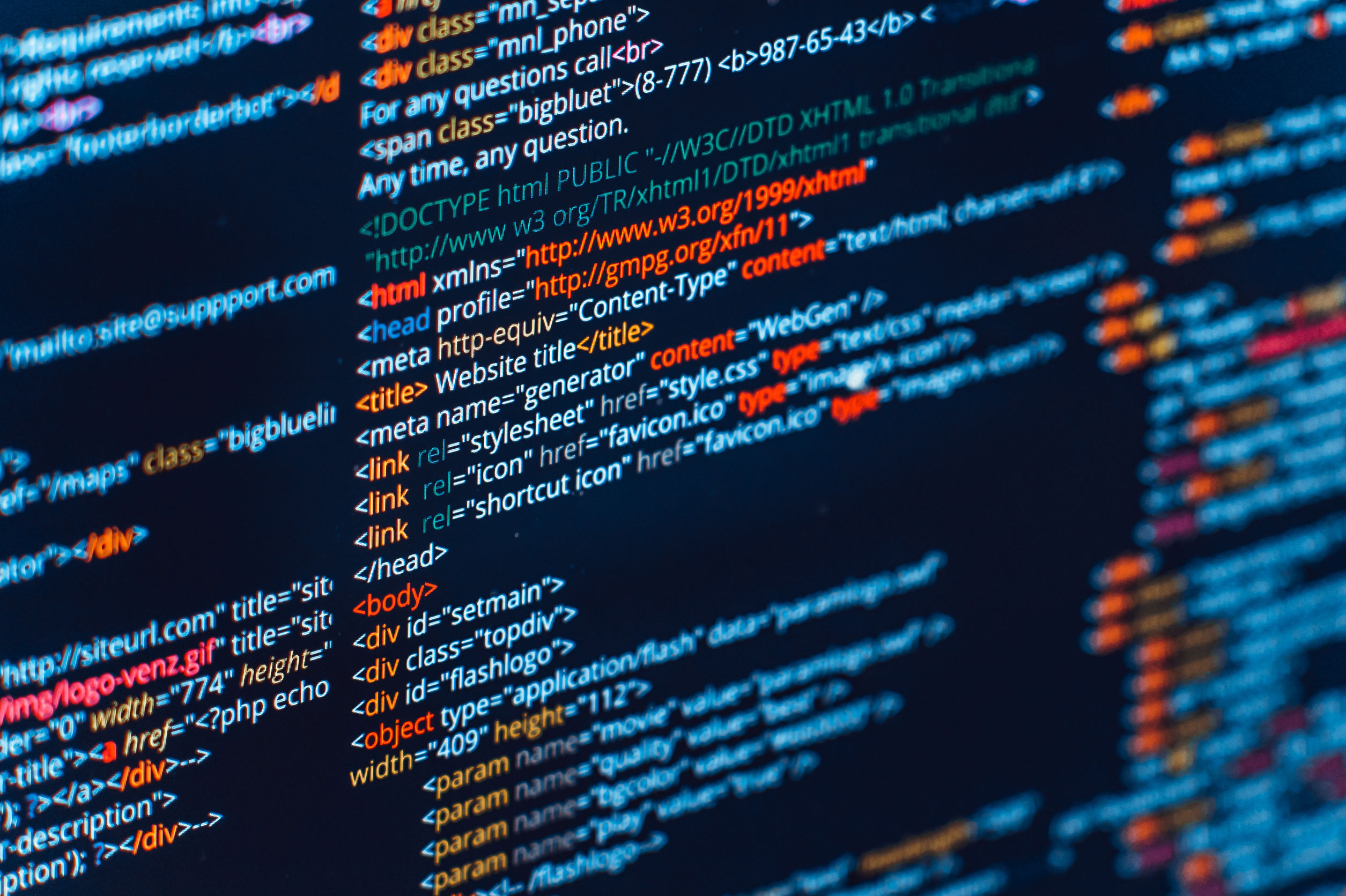 For a bright and successful career…

Take a step forward in your career with the right choice…